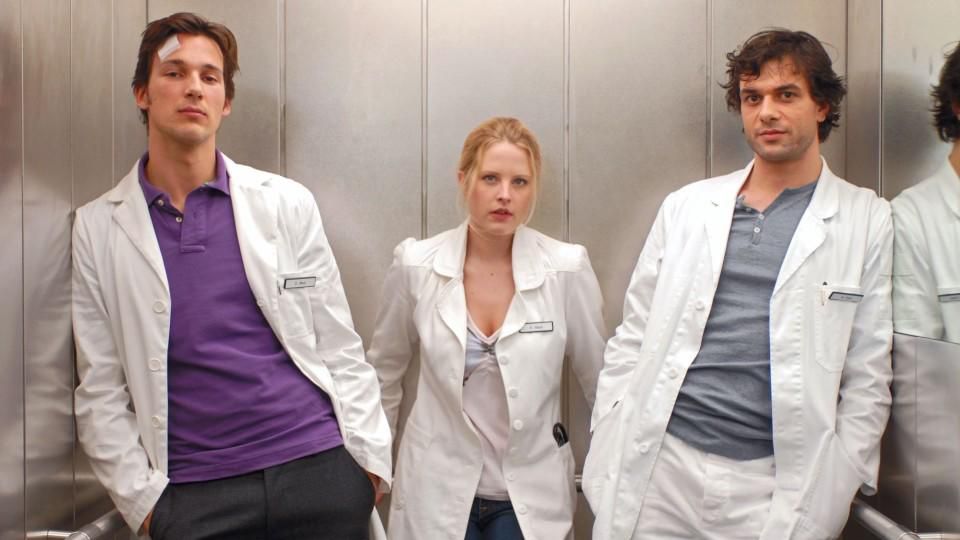 Doctors examine a young boy who has cystic fibrosis and perform surgery on a lifetime smoker. Episode 3 - Doctor's Diaries Episode 3.

Use the HTML below. You must be a registered user to use the IMDb rating plugin. Episodes Seasons.

Men in the City 2 Welcome to Germany Da geht noch was Der Lehrer TV Series Edit Storyline A female doctor is abandoned at the altar resulting her in gaining a job at her father's hospital, where she is reunited with an old bully but also crush from school.

We call carers to advise them to isolate individuals in their rooms. Have we abandoned our elderly like lambs to the slaughter as one former politician has claimed?

I can't dwell on that. There's too much on my conscience already. What concerns me even more than our elderly is where all the other patients have gone?

We've had a stark drop in admissions for patients we normally see with illnesses such as heart attacks and strokes. Are they dying at home?

In the afternoon, an alarm sounds because the heart rate of a man in his 50s is crashing. A normal heart rate is 60 to beats per minute — his has dropped to 25 because he took his CPAP mask off.

We frantically get a crash trolley ready to resuscitate him should his heart stop. I can barely breathe in this stifling heat as I rush around in all these layers getting ready for resus.

It's a hair-raising moment. I stand over him watching him through my bleach-smeared visor as his heart rate begins to recover once the mask is back on.

Later in the afternoon, I try bargaining with a distressed man in his late 60s who won't keep his CPAP mask on. He seems to have a death wish, insisting he doesn't want to go on a ventilator or be resuscitated.

But he's in charge of his faculties so we can't overrule him. I only wish he could see our facial expressions — to see some hope and warmth in our faces.

But he can't. We are little more than soulless masks to him. Not long before the end of the day, a man in his late 70s is coming to the end of the road.

Various health issues mean he isn't a candidate for intensive care. I call his daughter. I don't know how much longer we can continue.

Silence follows, apart from her breathing down the line. She knows he isn't a candidate for intensive care but she asks anyway — fortunately, there isn't a fight.

We'll give him tonight and see how he is in the morning. These telephone calls have become almost monotonous. Sounds terrible, doesn't it?

The decision is taken in the morning that we need to give palliative care to the gentleman from yesterday. He hasn't improved overnight at all — and just isn't responding to CPAP.

It sounds awful but on a logistical level, we need the bed and the CPAP machine back. I try to comfort him as best as I can. There is a power in touch — sometimes.

Just not today. While stroking his hand and telling him how well he is doing, he takes the mask off and whispers 'juice' several times between unbearable gasps.

Even something as simple as getting a drink is a hard task these days — it's difficult to communicate from a distance in PPE, across a bay, to a nurse who is also encased in PPE.

But eventually, after much hand-signing, she brings a small carton of orange juice. I hold it up for him to drink from the straw. It'll probably be the last thing he consumes.

As he's drinking, another patient in the bay starts waving frantically at me. It becomes apparent he is trying to flag my attention because the gentleman's catheter bag is leaking all over the floor.

The bin bags around my shoes are soaked in urine. What a way to come to the end of your life. I call his daughter again to let her know it is time.

Understandably, she wants to say goodbye — along with her four siblings and a number of grandchildren.

The trouble is that if they all come in, they will be using up valuable PPE and we don't have the resources. Between us, we agree that each sibling can come in for five minutes at their own risk — but we can't allow the grandchildren in too.

After their visit in the afternoon, and just before taking the mask off, it is time to draw up an anticipatory drug chart — a plan to keep him comfortable in the last hours of his life with sedatives and painkillers.

I cross off all other treatments on his form — and his mask is removed shortly afterwards. It feels like we have, in many ways, stopped acting as doctors.

At no point do I actually examine him — I just look at the various numbers on his charts and know that his time is up.

Have we become little more than glorified vets? He's gone by the time I leave. I'll let a member of the night team make that phone call — I can't face any more today.

There are new safe distancing markers on the Tube. The irony, of course, is that as soon as I'm at work, social distancing is nigh on impossible.

Hospitals at the moment are difficult places for everybody but especially for vulnerable people. There is one lady in her late 30s on the Covid ward who has severe learning difficulties.

This morning she is particularly distressed, crying out in discomfort. Communication is almost impossible — she can't speak and her mother, who acts as her carer, isn't allowed in because she is elderly and has underlying health issues.

Our masks make calming the patient very difficult. Even without them, we're not sure how much she understands. Although she has been improving and hopefully will be discharged soon, she can't swallow, so she has a tube in her nose administering nutrition.

It's uncomfortable and adds to her distress and confusion. She's trying to say something but there are multiple alarms going off and I can't work out what she wants or needs.

I just stand there thinking how awful it must be for this poor girl. I try holding her hand to comfort her but she is writhing around.

I have a backlog of patients to see — I can't stay for ever. The figures in the afternoon detailing how many people have died and how many have the virus suggest we've already hit our peak — which seems to correlate with the mood here.

We are less wildly busy, though it could be because staffing levels have improved. When is the next peak, though?

Is this the new seasonal flu? Could it run and run? That's the fear. The unpredictability is very difficult for a control freak like myself most medics are control freaks.

But today we can't control anything — not at work and not in our personal lives. Men aren't even in control of their facial hair — all the doctors and nurses I am used to seeing with beards and moustaches have shaved them off to ensure their masks fit properly.

Some are hardly recognisable. There's some good news in the afternoon — a lady in her early 70s who has been struggling for a couple of weeks seems to be making real improvements.

To see someone who has been so low now pull through is wonderful. Her son is very grateful on the phone — he's almost overwhelmed.

I can't emphasise how nice it is to have flashes of hope during this dark time. Some of the staff have now been admitted with the virus, including several in intensive care.

An obese woman gets a gastric bypass surgery. Episode 8 - Doctor's Diaries Episode 8. A young boy and his mother are rushed into intensive care after a car accident. 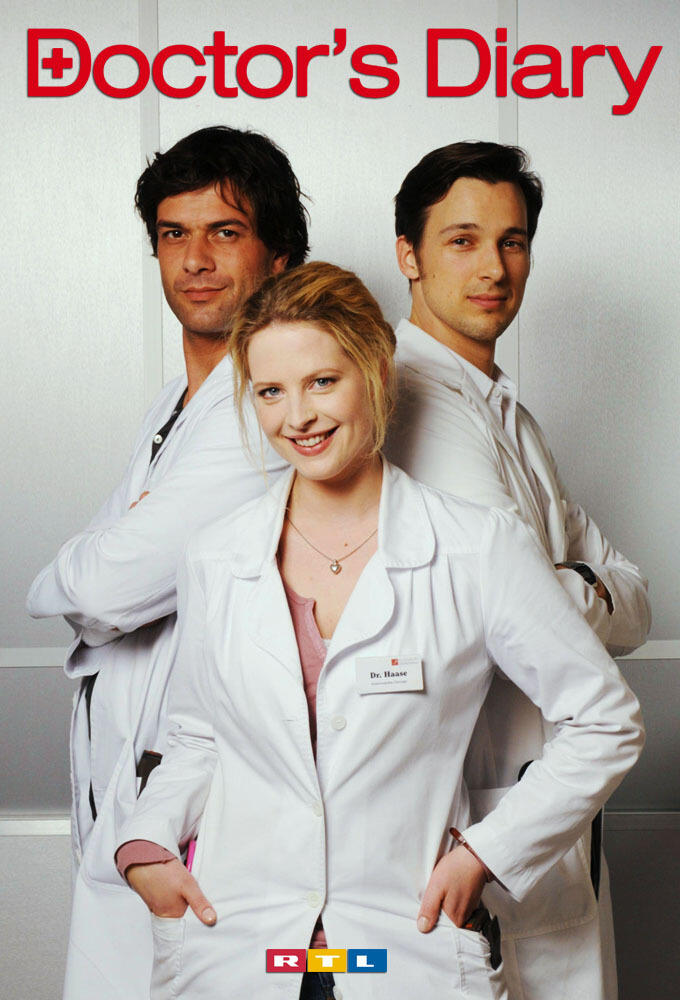